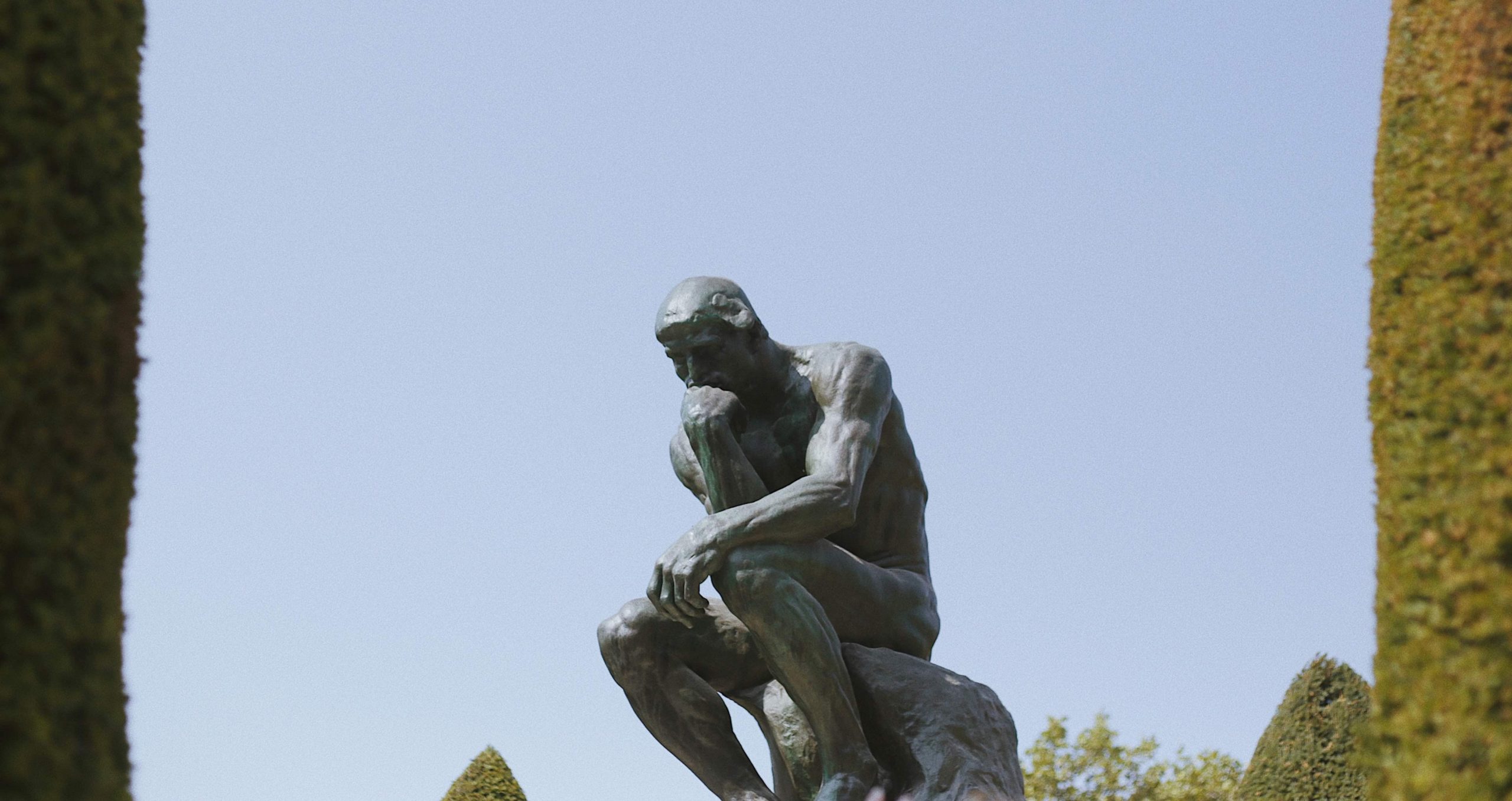 Together, our guests were able to answer several questions such as… Are there gender differences when it comes to mental health? How do we explain these differences? Are any mental health issues specific to men? How does gender influence help-seeking? With respect to mental health, these experts named several behaviours typical of male clienteles, which illustrate how gender socialization can be both a cause of psychological distress and an inhibitor to help-seeking.

Since last year, Montreal based author and journalist Elizabeth Plank has been making the rounds with her book “For the Love of Men: A New Vision for Mindful Masculinity”. This book, as well as the podcast ManEnough she co-hosts with Justin Baldoni and Jamey Heath, attempts to raise awareness about gender stereotypes and offer alternative perspectives to toxic masculinity1. But what does toxic masculinity have to do with last year’s November webinar? First, let’s define the concept.

What is toxic masculinity?

Like femininity, masculinity is a construct that can be drawn in many ways. Toxic masculinity does not imply that men are toxic or that masculinity is toxic. Rather, the concept refers to machismo and stereotypes of the “traditional” man, that is, of the man as being dominant in society2,3. This masculinity is said to be toxic because it offers a narrow image of what it is to be a man and is embedded in a culture that overvalues autonomy in boys, normalizes aggression and bullying, and expects men to always prove their masculinity. This type of socialization also produces conflict between male and female roles, breeds homophobia, and encourages competition among men3. As a result, this form of masculinity is said to be harmful on two levels. Firstly, on the identity level, because it imposes behaviours, stereotypes, and mentalities that can be detrimental to one’s self-esteem, sense of competence, and sense of belonging, and secondly, on the relational level, because it limits intimacy, social ties, and interpersonal relationships4.

Toxic masculinity and its link to mental health

Unfortunately, many of the behaviours that are expected of so-called “traditional” masculinity are also factors that increase the risk of psychological distress and suicide. These risk factors include reluctance to ask for help, a hyper-masculine mindset (e.g., “boys don’t cry,” that emotions cannot be shown or expressed), social isolation or having few meaningful relationships, aggression, risk-taking, problematic substance use, and past suicide attempt(s)5.

During the webinar, our guests discussed several differences between female and male populations, and especially concerning help-seeking. Seeking help and being in a therapeutic relationship demands an awareness of one’s mental state, a willingness to share personal information, to be vulnerable, and even to talk about one’s failures. Since many men learn from an early age to trivialize their symptoms, deny suffering and be self-sufficient, asking for and receiving mental health help can seem like behaviours contrary to those expected of “traditional” masculinity.

“If your car was making strange noises, or when you turned the wheel there was an abnormal squeaking sound, wouldn’t you go see a mechanic? So if you had been sleeping poorly for three weeks or three months, why wouldn’t you talk to your doctor? – Pierre L’Heureux, translated.

Do men seek less help because they need it less?

At first glance, many might reason that men do not seek help because they simply do not need it. Unfortunately, this is not the case…

Thanks to a survey conducted in January 2021, we now know the impact of the pandemic on the physical health, mental health, and social life of men living in Quebecvi. In Montreal, it is estimated that one in five men (21%) is experiencing high levels of psychological distress and that 25% of men are experiencing probable psychological distress. This percentage climbs to 39% for men between the ages of 25 and 34. This survey also illustrates important inequalities, notably that younger, less educated, single, sexual minorities and English-speaking men are more likely to show signs of psychological distress.

As for help-seeking and the consultation of resources in the last year, the rate of consultation with a psychosocial professional remains low, despite an increase in the number of men experiencing psychological distress. Only 19% of those experiencing high levels of distress would have consulted a psychosocial resource, that is, only 3 to 4 men out of 206.

Clearly, it is not because men have fewer mental health needs that they are seeking less psychosocial help. The low consultation of psychosocial resources among the men in this survey is partly explained by the fact that many services were interrupted during the pandemic, but this trend has existed since well before the pandemic7. It is therefore necessary to keep naming the many barriers to well-being and help-seeking among men, including mental health stigma, and many behaviours prescribed by “traditional” masculinity.

Since this webinar, several events have highlighted the importance of addressing mental health, particularly among men. Of course, the pandemic is one event that has brought mental health to the forefront, but we can also recall Olympic athletes who withdrew from the Tokyo games due to mental health concerns, Carey Price and Jonathan Drouin, two Montreal Canadiens players who took a step back from sports to focus on their mental health, or the recent surges in domestic violence and feminicide that illustrate the culture of violence in which we live.

To learn more about the impact of gender socialization on men’s mental health, we invite you to watch or re-watch our webinar “Men’s Mental Health: So Different from that of Women?” You can also hear our experts’ suggestions on how to promote men’s mental health, whether this concerns you in your professional or personal life.

To access community resources on men’s health and well-being on the island of Montreal: http://www.rohim.net/doc/Fiche1_Ressources_v1_rev.pdf

6 Launch of the results of the survey on the health and well-being of Montreal men. (2021). Health Montreal. https://santemontreal.qc.ca/professionnels/actualites/nouvelle/lancement-des-resultats-du-sondage-sur-la-sante-et-le-bien-etre-des-hommes-montrealais/